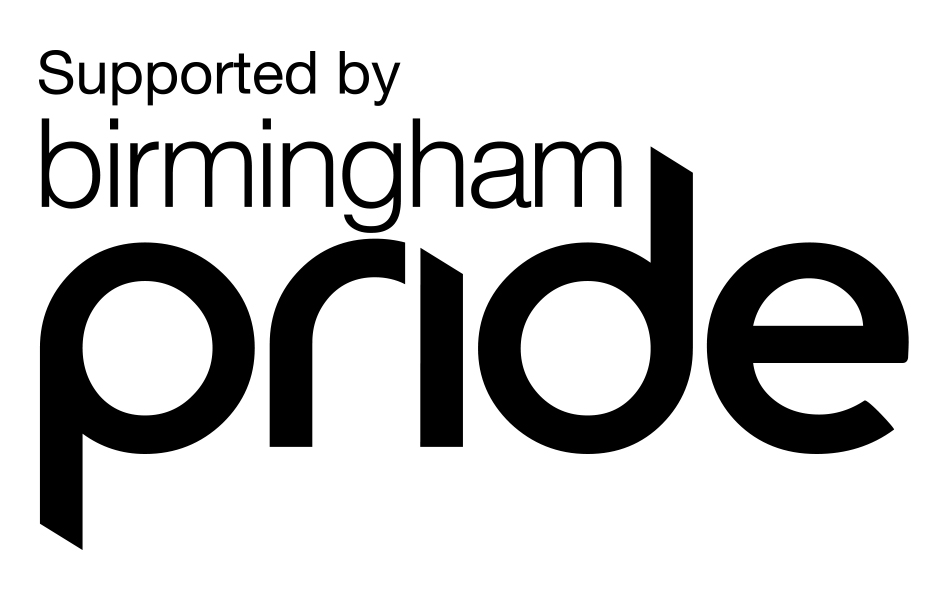 The Birmingham Swifts, the city’s LGBT running group, has been awarded nearly £2000 from the Birmingham Pride Trust Fund to build upon the club’s successes. The money will go towards increasing visibility of the Swifts and improving the quality of running sessions on offer for the LGBT community of Birmingham.

Members of the group, which has only existed for just over a year, were able to proudly wear new running tops during last month’s Birmingham Pride Parade, but the club will now be able to own group kit for individuals who may not be able to afford to purchase their own. Alongside the clothing, the club will have a flag to act as a focal point at races and events, and new publicity materials to attract prospective members.

The Swifts will also be able to put on extra sessions to complement the existing offering, by training members as leaders and a coach. This includes more Starting Out sessions, which are based upon the popular couch to 5k programme, and a training plan for the Great Birmingham Run.

Tommy Hill, chair of the Swifts, said: “It’s fantastic that Birmingham Pride have chosen to support the Birmingham Swifts. Together we are promoting health and physical exercise for the LGBT community, and showcasing running within Birmingham.

“We know there are many barriers for LGBT people when it comes to taking part in sport, such as cost, the fear of homophobia and the belief they will not be good enough. The Swifts are determined to remove these barriers by being an encouraging and supportive group where everyone is welcome, no matter what their ability.

“After enjoying a successful Birmingham Pride, the Swifts are now looking towards the half marathon in October. Thanks to this funding, we’ll be able to put together a training plan for the race and have a striking visual presence on the day.”