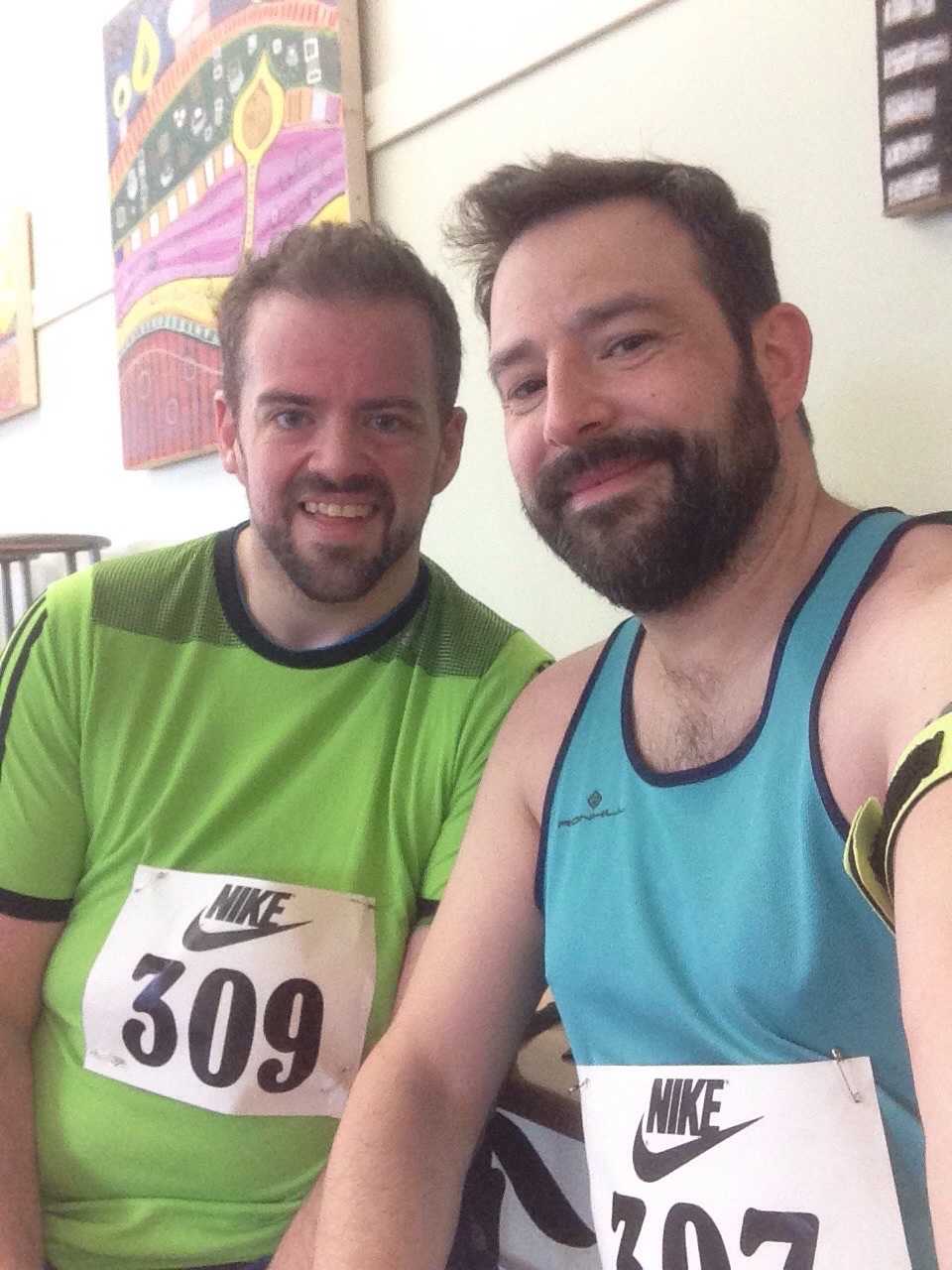 While this was the fifth race in the Centurions series for the winter, it was only my third run of the course and the first for fellow Swift, Chris. At £6 entry per race, it’s a fun well-organised challenge that doesn’t break the bank. John Henry College in North Solihull plays host to the event, though the race itself takes place in the park across the road – a five minute windswept walk away.

Although this was another wintry morning race for us, the sun’s rays were making an attempt to warm us through the bitter wind and I opted for vest and shorts over previous month’s long sleeves and running tights! Even Chris was short sleeved, although we both pondered our decision in the initial blustery conditions.

After a warm up jog, Chris and I joined the start, noting a rather reduced looking field from previous events. However, with the Coventry Half Marathon running the same day, some locals – and even a Swift – were bound to be there. 94 runners made the off soon enough and we ran the first short lap in amongst the crowd of runners, gradually thinning out till we had ample path space, shared with local dog walkers, football spectators and cyclists amicably.

Well marshalled, the course was easy to follow, even without constant sight of a runner ahead and we were soon pacing out our second and third longer (3km) laps.

I was breaking in new running shoes so taking the pace easier than previous, having managed a Personal Best five mile time the month before. This gave me the chance to support and encourage Chris in true Swifts spirit and I was proud to run with him as he maintained his effort around the course, while still laughing at my terrible jokes.

We crossed the line together with a matching 46:52 time and enthusiastically cheered the amazing performance of Chris on beating his previous 5 mile PB with his tireless run.

All in all, it’s a well organised event, in attractive surroundings, through tree lined paths, along the riverside and around a lake. I shall look forward to running the final race in the series on 12th April.