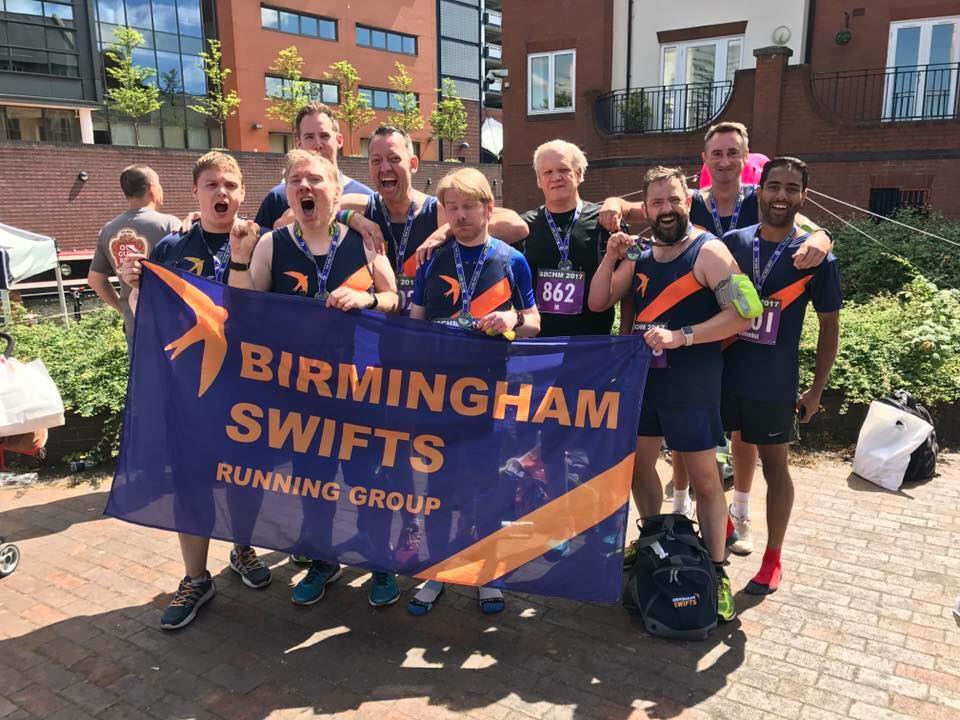 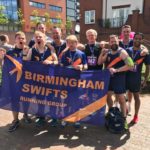 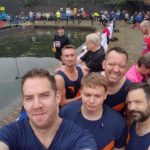 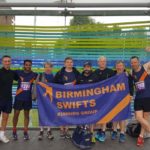 Almost six years ago to the day I ran my first half marathon after making a decision to improve my fitness, lose weight and turn my life around. Was it worth it? I can honestly say 100% yes it was. It wasn’t without its bumps in the road, which even included a two year break from running. However after working really hard and getting back into shape I ran my first race in over two years by taking part in the Simply Health Birmingham 10K. However that race reminded me that I rarely know anyone at the start or finish, so it can be a bit lonely. After thinking it over about a thousand times I decided to take a risk, join a club to give it a try and so I became a Swift.

After joining, I quickly realised that I wouldn’t get a chance to do any of the club races until September unless I ran the BBCHM. So I decided to throw caution to the wind and push my training out a bit more and get myself up and running. So six years to the day my Husband and Son took me into the centre of Birmingham so I could get a train up to Wolverhampton. I wasn’t expecting to meet any Swifts because the rest of the group were in earlier waves and I was in the last wave, due to my very late registration.

I got to the start of the race and saw a few people in club tops but didn’t want to say hi because they were in the zone and I am honestly shy. However after poking my head around the corner to the start line I was quickly spotted by TP and pulled into an earlier wave and quickly introduced to most of the runners that day. It was great to be welcomed so easily into the group!!

Suddenly, before I knew it the race was starting and I was running out the door (yes the door) on my way towards the finish line in Brindley Place. The race itself was quite an adventure with different running surfaces that included gravel, grass, brick, tarmac, broken bricks, a long dark tunnel and apparently over twenty canal bridges. I managed to avoid falling into the canal which was my biggest fear but I didn’t manage to avoid falling…Ouch!

The run was scenic and very picturesque especially once the grey clouds gave way to some much needed sunshine. There were many moments on the race where you could take stock and enjoy the countryside and different moments of nature and industry mixing together. I didn’t have to dodge any shopping trolleys but I did have to avoid a few people on bikes that were sharing the towpath.

I have to be honest my favourite part was once I crossed into Birmingham itself and I could see the tall buildings of the city centre in the distance and because it was all tarmac. My only warning to anyone thinking of running this race is that there are so many canal bridges towards the end. So plan ahead and remember you will need to soldier on to the finish.

At the finish it was great to have such a warm welcome by spectators. There was a great presence by the Swifts who had finished and stuck around to cheer on other club members as well as some who didn’t. Overall it was a great day and a great race and it was a great first race to run with the Swifts as a Swift! In closing if you are on the fence about affiliating or nervous about joining and I would say don’t be!

Important Announcement from The Committee